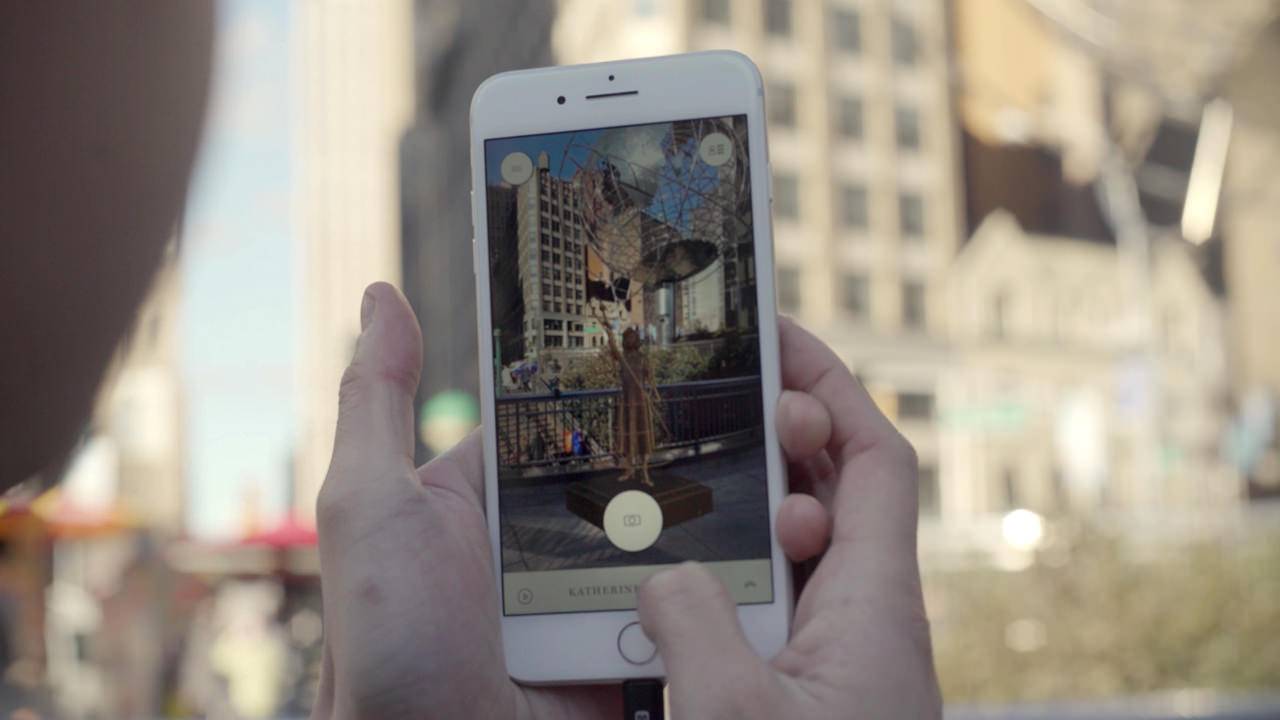 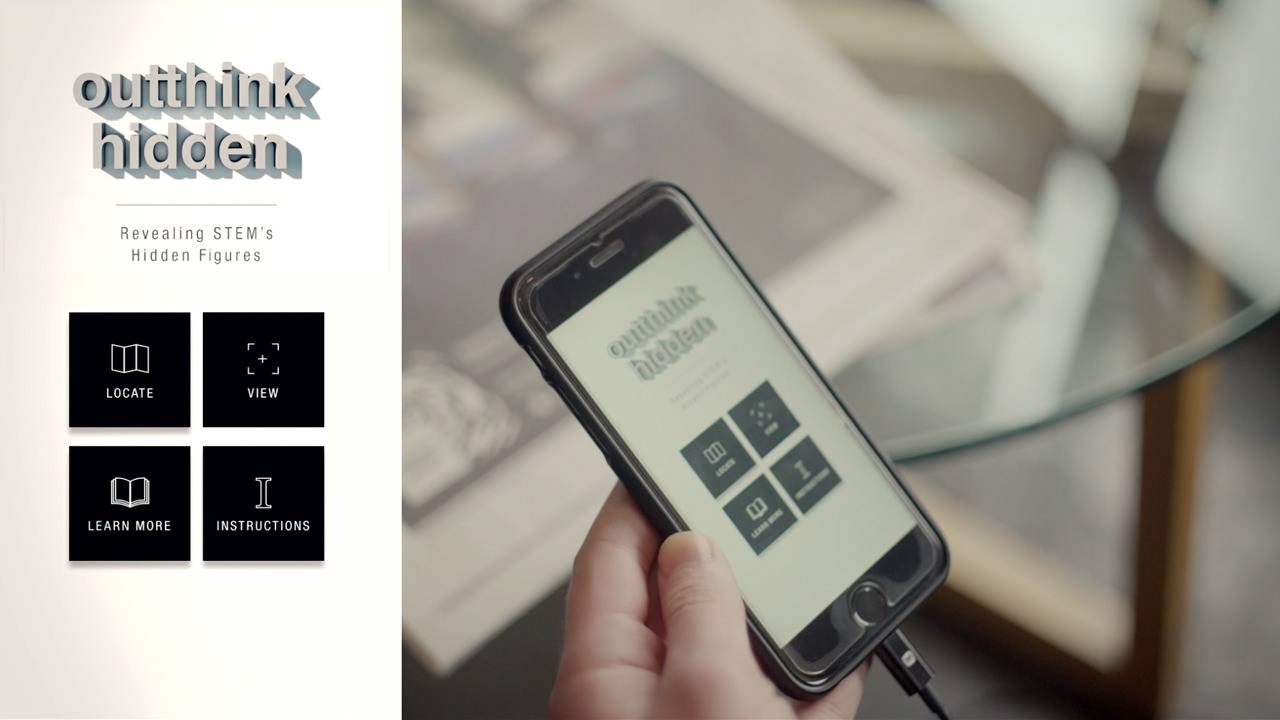 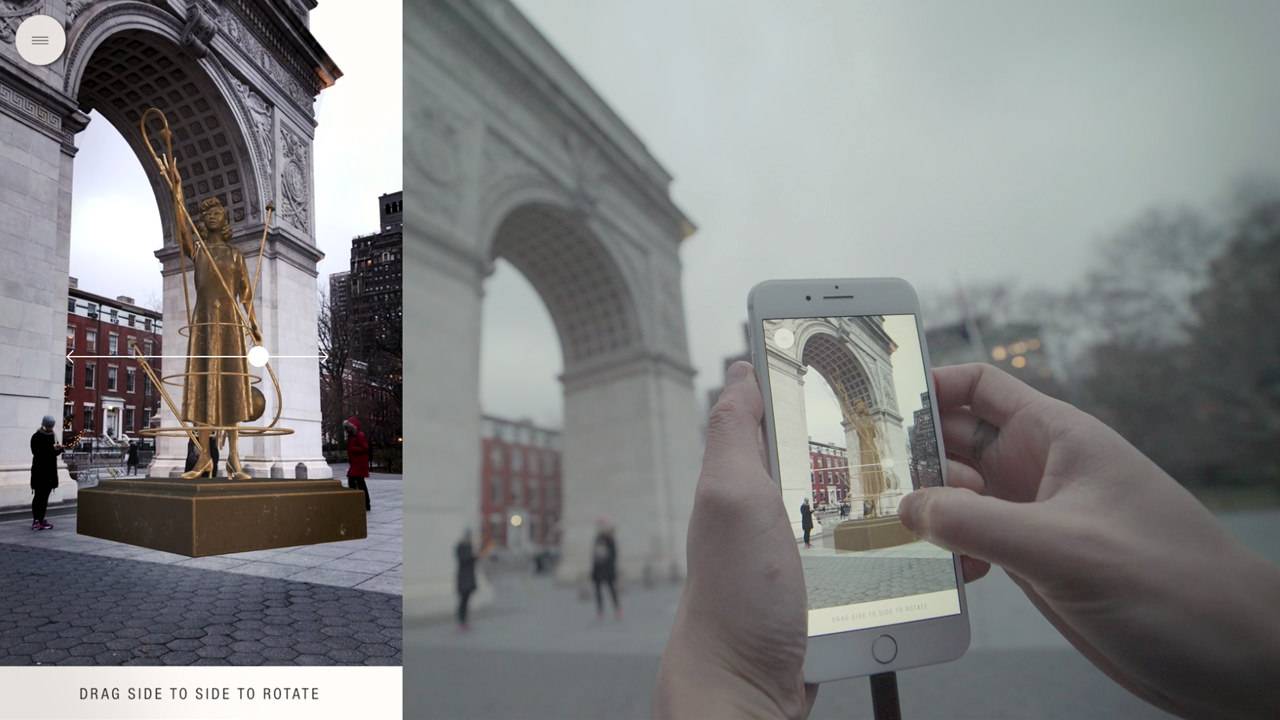 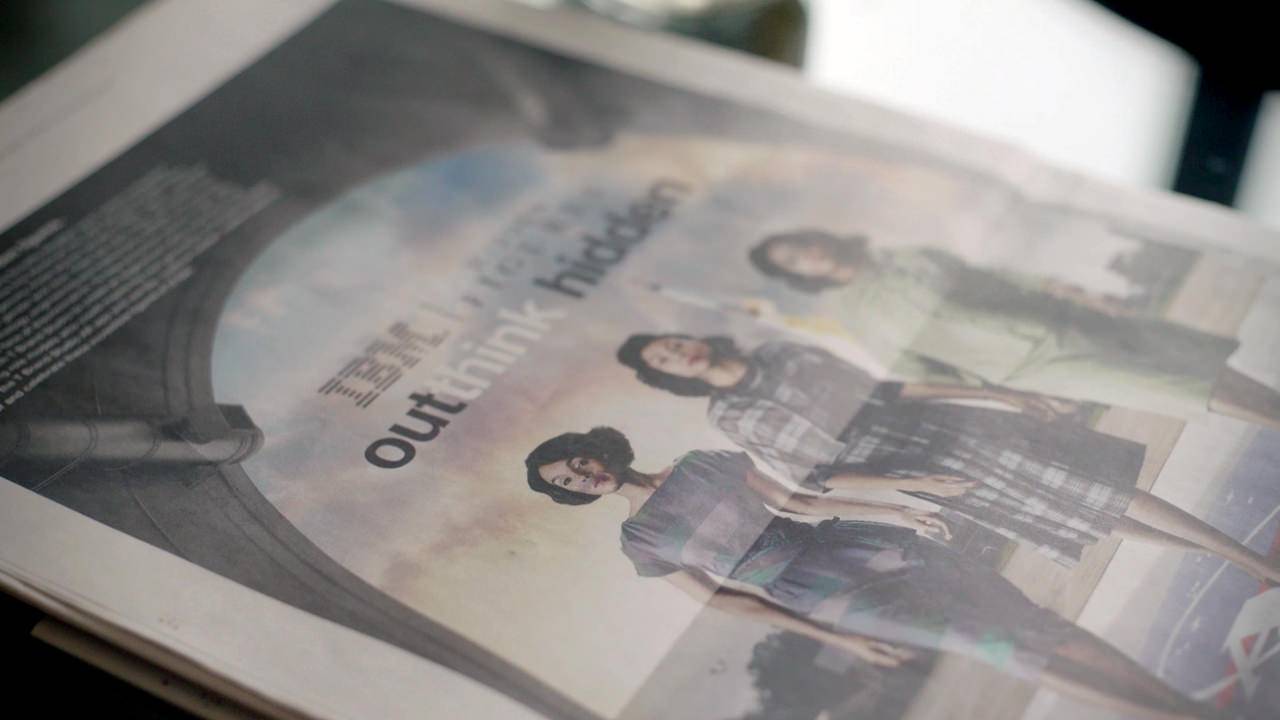 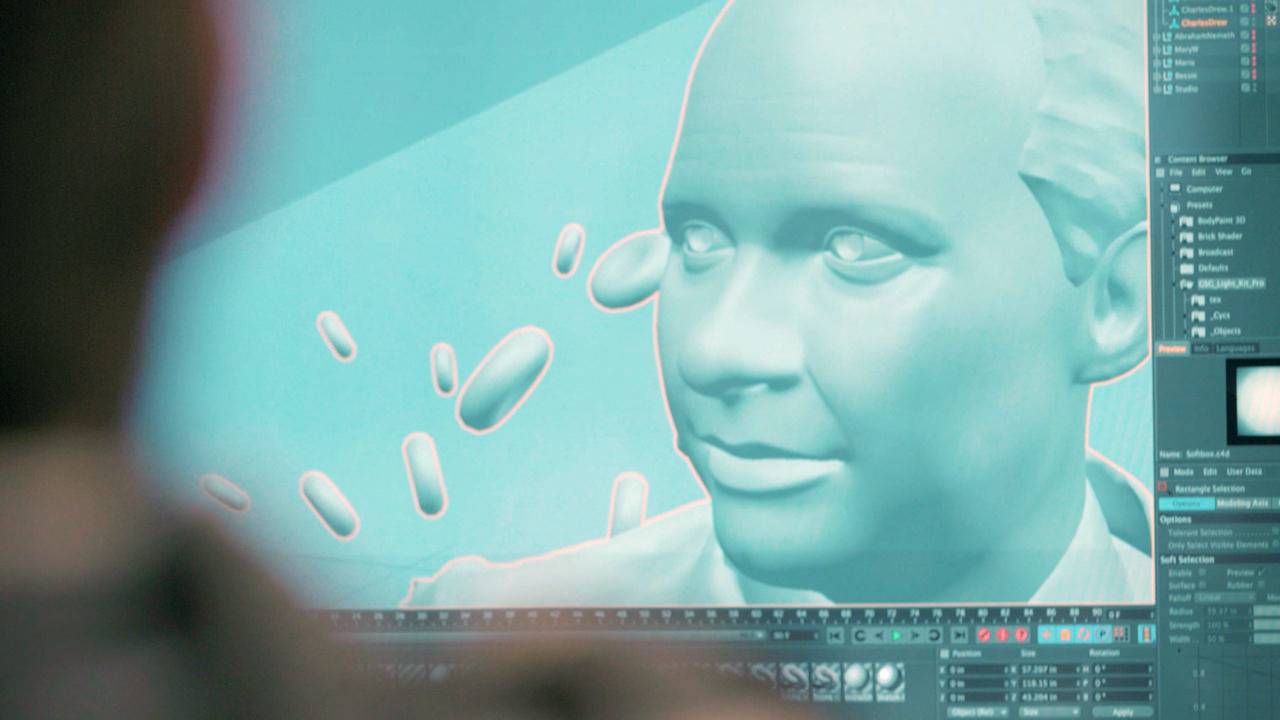 Create an extension to the movie Hidden Figuresthat educates the world on the Fox movie about African American women working at NASA in the 1960s.

We collaborated with IBM on an AR project called “Outthink Hidden”.  The project launched inside a new Times AR app. The idea was to turn a smartphone into a virtual museum to learn about lesser-known people in the STEM fields using 3D images, video, audio, and text that’s activated by AR markers. These markers exist on physical plinths in major cities, as well as on the actual NYT paper.