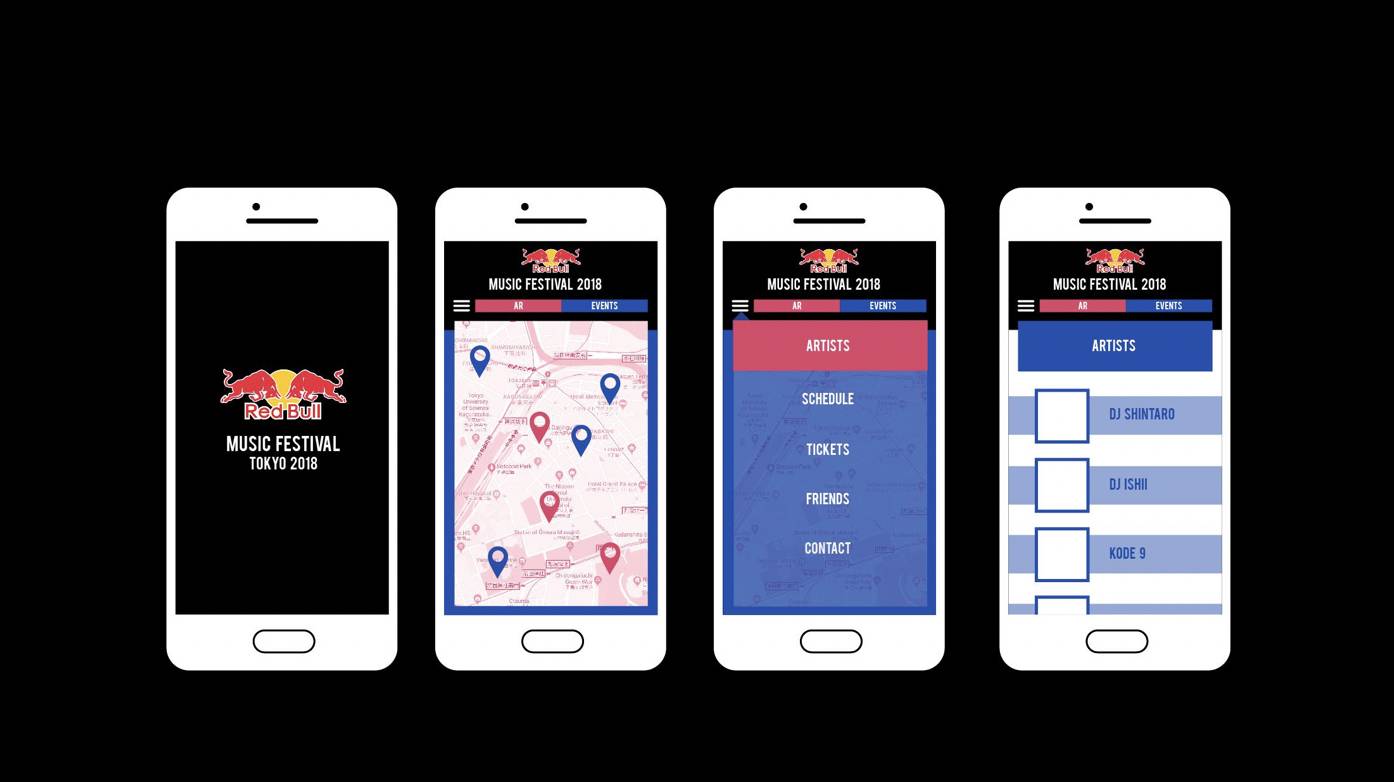 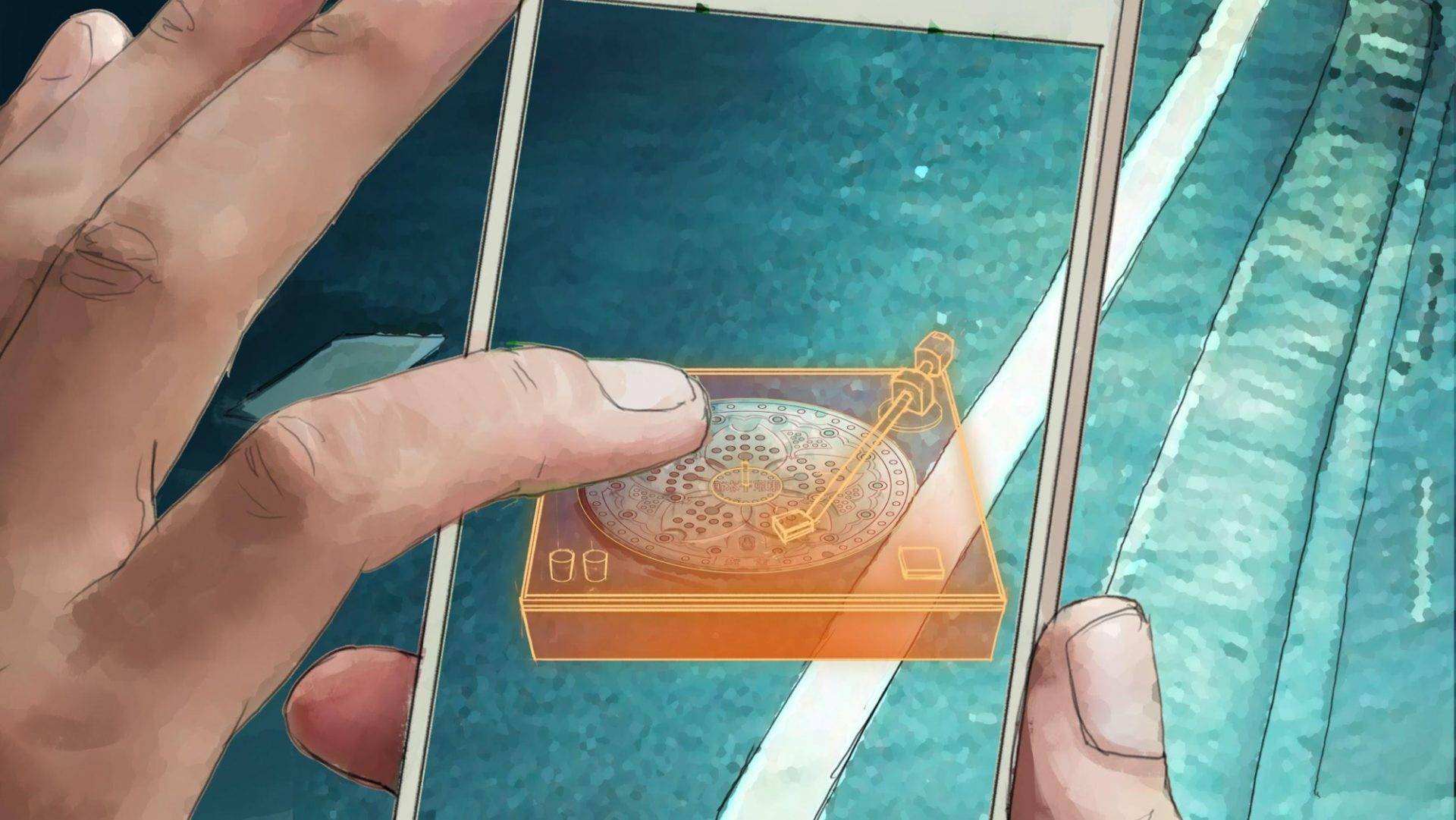 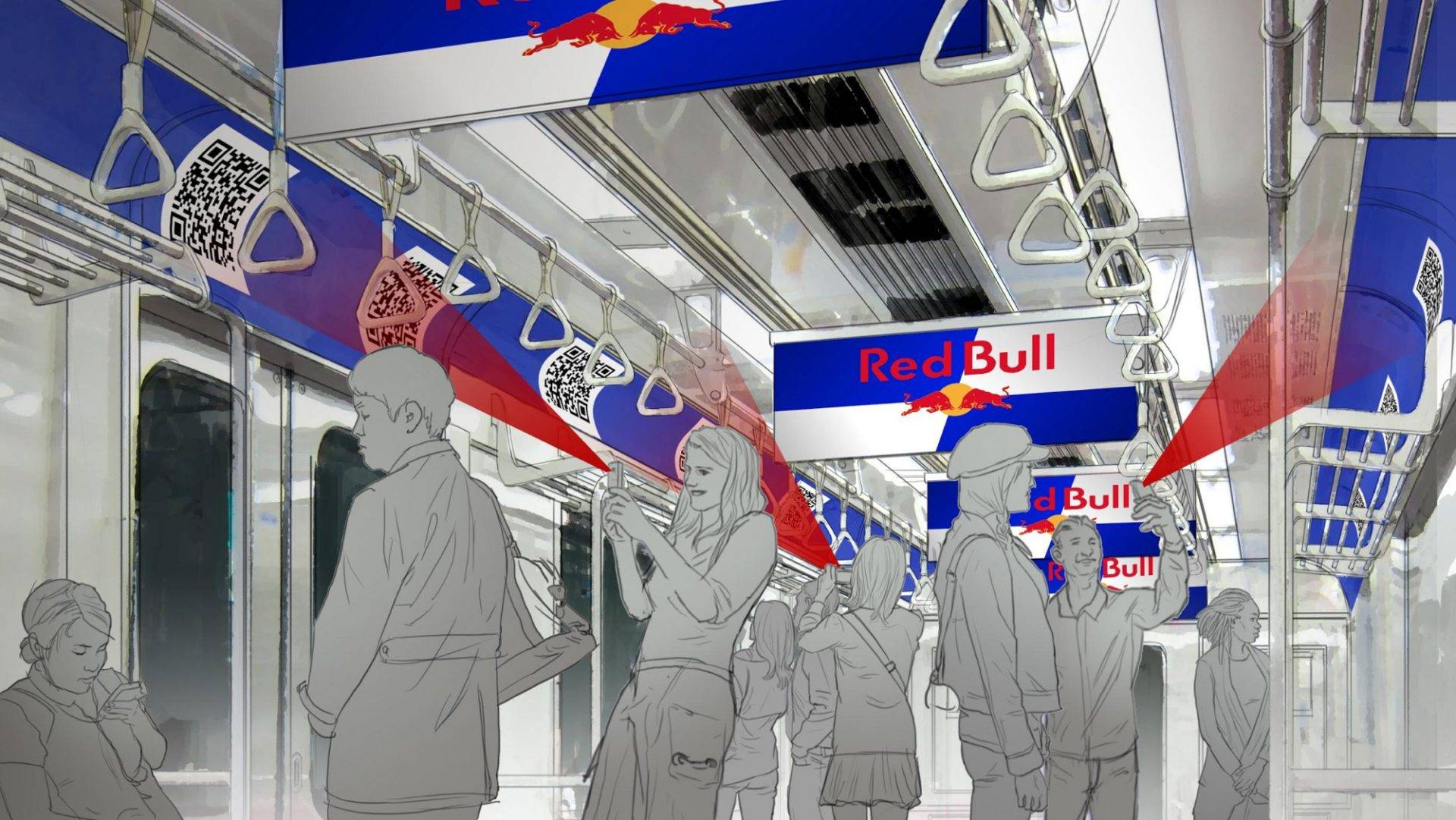 CONCEPT:  We’ll transform Tokyo into a musical instrument by taking existing shapes in public places and creating  instruments in their image. Eg. a manhole becomes an AR turntable, a fence becomes a series of AR strings, subway tiles transform into a pads of a drum machine, ventilation grates transform into AR speakers, etc. All of these touchpoints become points of interaction throughout the city, consolidated into an app that guides guests towards the RBMF.

NOTE: Illustrations on the right. Please contact me for prototype examples.